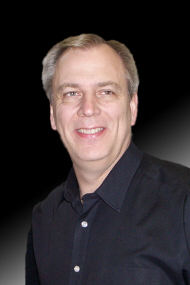 From the Program Book of the 12th IAGSDC Convention, held in Chicago, IL in 1995:
Dave started calling in 1969. He moved to Florida in 1982 where he is presently running a full program of dances, classes, and workshops. Dave travels extensively throughout the United States, Canada, Sweden, Germany, and England. He has been on staff at the National, American, Canadian, and Southern Advanced and Challenge conventions. Although technical accuracy in square dancing is of primary 1mportance to Dave, he is also at home in the recording studio which becomes quite evident at major festivals throughout the year.

Retrieved from "https://iagsdchistory.mywikis.wiki/w/index.php?title=Dave_Wilson&oldid=10263"
Categories:
Cookies help us deliver our services. By using our services, you agree to our use of cookies.