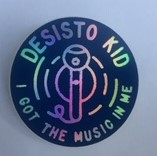 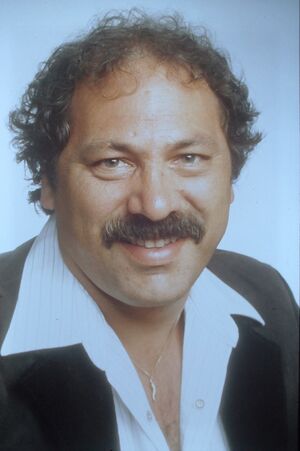 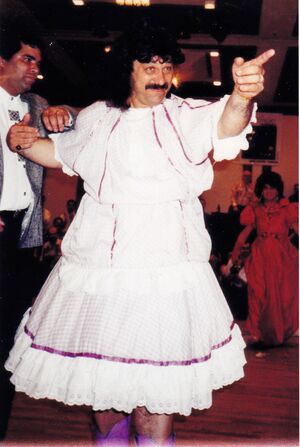 From the Program Book of the 4th IAGSDC Convention, held in Portland, OR in 1987:
Mike Desisto began square dancing at the age of eight and started calling at the age of nine. He began teaching square dancing in his mid-teens, to the 'Buckskin Kids', and has now been calling for more than 25 years. He has called around the U.S., and has been featured at several National Conventions. Mr. DeSisto has recorded for Ponderosa Recordings, and is please to be calling for the Fourth Annual IAGSDC Convention. He resides in the Seattle area, and call through the A2 level.

Retrieved from "https://iagsdchistory.mywikis.wiki/w/index.php?title=Mike_DeSisto&oldid=19330"
Categories:
Cookies help us deliver our services. By using our services, you agree to our use of cookies.