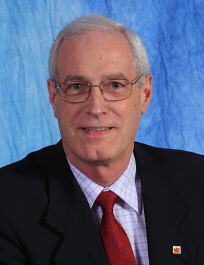 In 2018, Justin Crawshaw-Lopton and Ross Crawshaw-Lopton presented Barry and his wife Pam Clasper with the Golden Boot Award.
In 2019, they passed the award on to Allan Hurst.

Barry & Pam are one of three groups to receive both the Golden Boot and CALLERLAB's Milestone Award. The others are Betsy Gotta and Vic & Debbie Ceder

Retrieved from "https://iagsdchistory.mywikis.wiki/w/index.php?title=Barry_Clasper&oldid=25139"
Categories:
Cookies help us deliver our services. By using our services, you agree to our use of cookies.