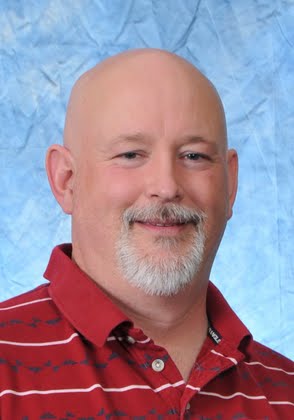 Ross grew up in Las Vegas, Nevada. He took accordion lessons from kindergarten through high school and, through the years, taught himself to play many other musical instruments. His family assumed he would become a musician, but he also showed an aptitude for dance. Ultimately, Ross pursued a career as a banker by day, but spends his free time as a square dance caller.

Ross began square dancing in 1984 with Puddletown Squares in Seattle, Washington. He participated in his first GCA Caller School in 2006, honing his skills by hosting the Emerald City Jamboree during the summer months in Seattle, Washington. He gained experience by calling the warm-up tip for Puddletown Squares Mainstream Classes (Seattle); and calling GCA sessions set aside for new callers at the International Association of Gay Square Dance Clubs annual IAGSDC Convention.

Ross met his spouse while square dancing, and their family moved to Salt Lake City in 2007. He is co-founder of, and the Club Caller for Temple Squares, Utah's one and only square dance club for the GLBT community and their friends. Since moving to Salt Lake City, Ross has called for both public and private functions; including birthdays, family reunions, church hoedown's and non-profit events.

In 2017, Keith Gehrig presented Ross and his husband Justin Crawshaw-Lopton with the Golden Boot Award.
In 2018, they passed the award on to Barry Clasper and Pam Clasper.

Retrieved from "https://iagsdchistory.mywikis.wiki/w/index.php?title=Ross_Crawshaw-Lopton&oldid=24883"
Categories:
Cookies help us deliver our services. By using our services, you agree to our use of cookies.