The Guide to IAGSDC Convention Chapter 27

What's a "medallion"? The IAGSDC® Medallion Project was created by Freeman Stamper to provide dancers with a straightforward, attainable goal to provide a sense of achievement in square dancing. 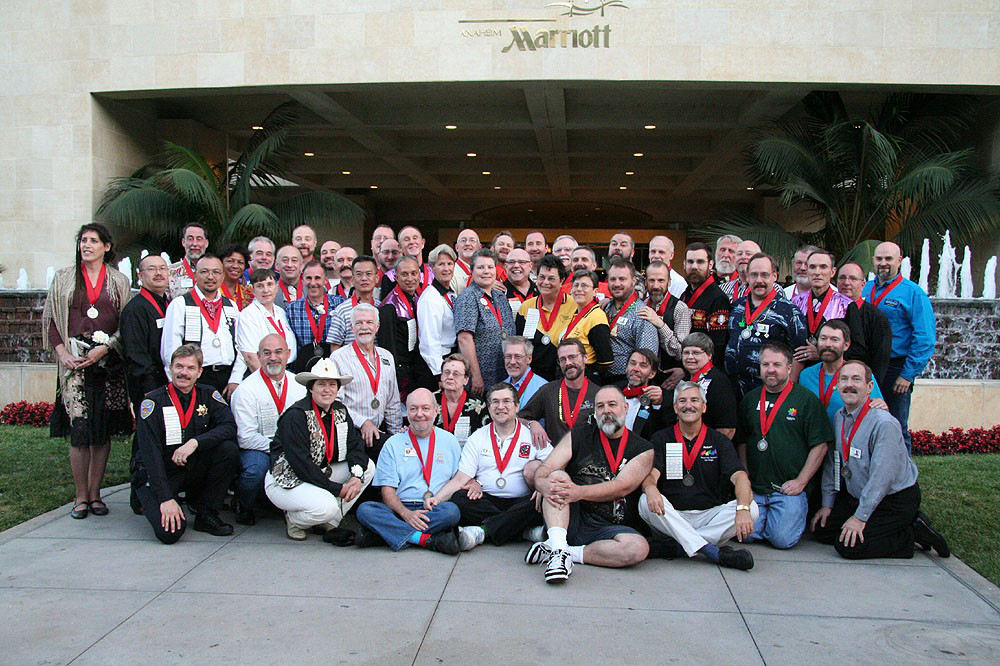 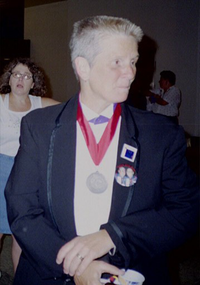 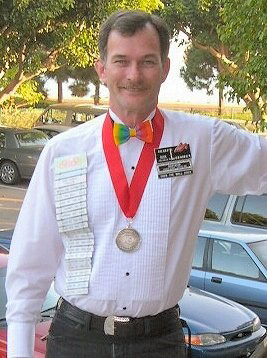 When you've attended 10 IAGSDC® Conventions (total, not consecutively), you are awarded a "Ten Year Medallion" in recognition of your support of and commitment to GLBT square dancing.

When you've attended ten conventions, you'll be notified by "Stepdaddy Medallion" - a position currently occupied by Keith Gehrig - that you are eligible to receive your own medallion. (Hence the importance of updating your contact information.)

Medallions are awarded publicly at Convention, during opening ceremonies (20 Year Medallions) and following the Saturday night banquet (10 Year Medallions). There is usually a special dance tip (the "Medallion Tip") for all medallion holders after the banquet.

According to Rick Hawes (the former Stepmother Medallion) ... prior to the 2007 Convention, over 553 Ten Year and 49 Twenty Year Medallions have been handed out so far.

Retrieved from "https://iagsdchistory.mywikis.wiki/w/index.php?title=The_Guide_to_IAGSDC_Convention_Chapter_27&oldid=8916"
Category:
Cookies help us deliver our services. By using our services, you agree to our use of cookies.